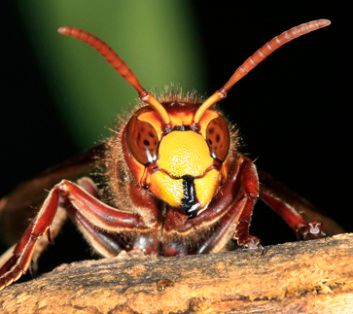 Bill Johnson was born and raised in Excelsior, Minnesota, and currently resides in Minneapolis, Minnesota. He is the owner of Bill Johnson Nature Stock Photography, Inc. Bill currently has a file of over 150,000 - 35mm images and over 150,000 digital images, specializing in plant and insect photography, from full-specimen to ultra-close-up macro photography, and horticultural / gardening photography - native/wild and horticultural cultivars, but mushrooms, birds, mammals, reptiles, amphibians and a number of habitats ranging from deserts to prairies to swamps are also subjects of his photography. His photography travels have taken him to a variety of geographic regions including: Arizona, Delaware, Hawaii, Iowa, Maryland, Minnesota, Missouri, North Carolina, Oklahoma, Oregon, Pennsylvania, Texas, Virginia, Washington D.C., West Virginia, Wisconsin and internationally, Ontario, Canada, Belize, Central America and Guyana, South America.

In addition to the book and magazine publications, he has had solo photographic exhibits at the Minnesota Valley National Wildlife Center (2002), the University of Minnesota Landscape Arboretum (2003), the Des Moines Botanical Garden (2009) and in 2004 was part of a major national photography exhibit on plants and their pollinators, at the United States Botanical Garden, on the mall in Washington D.C. Most recently, Bill had an exhibit of his high-magnification insect photography at the Marjorie McNeely Conservatory at the St. Paul Como Park Zoo. Bill is also a charter member of the North American Nature Photographers Association (NANPA) and a member of the Garden Writers Association of America.

Bill was recently added as a contributing columnist with Horticulture Magazine, and will be seen regularly, beginning with the February/March 2011 issue, writing a monthly column, ‘Insect ID’, about insects and their interrelationships with garden plants through pollination and other factors.